As a region, Nagambie Lakes is known for its picturesque habitats of tall, shady red river gums and tranquil views of the Goulburn River and surrounding wetlands. Located just 90 minutes from Melbourne, it's easily accessible for a day trip, however don't be surprised if you find yourself wishing you had stayed for longer.

The terroir is well suited to viticulture and the Nagambie Lakes region experiences a cooler and more moderate climate than might first be expected, due to the influence of the many Lakes and Lagoons to be found throughout. It is the only Australian wine region, and one of only six worldwide, where the meso-climate is dramatically influenced by inland water mass.

Establishment of viticulture in Nagambie Lakes dates back to pre-1860 but it was in 1860 itself that a syndicate raised a substantial sum of money for the purpose of forming the company to be entitled ‘The Tahbilk Vineyard Proprietary’ which was the first successful venture in the region. As such, the region has a substaintial wine history including Shiraz vines plated in 1860 which are still in production at Tahbilk today.

For information on the wineries in this region, download the Nagambie Lakes fact sheet. 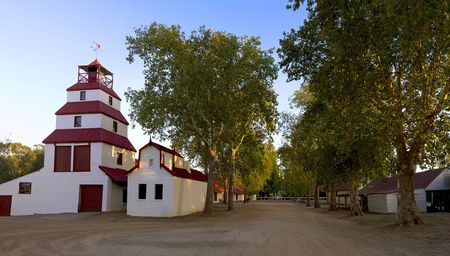 One of Australia's most historic family owned wineries 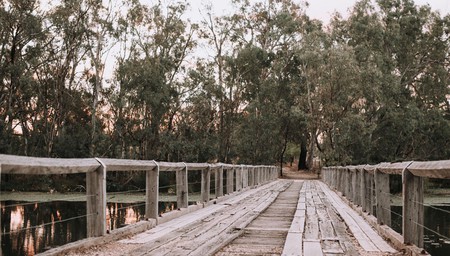 Get lost in the tranquility of this natural wonderland 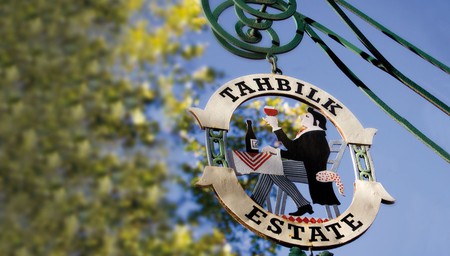 A Day at Tahbilk

A full day of history, wine, food and stunning surroundings 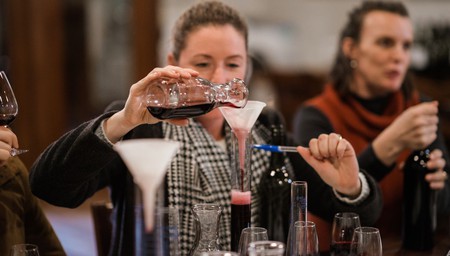 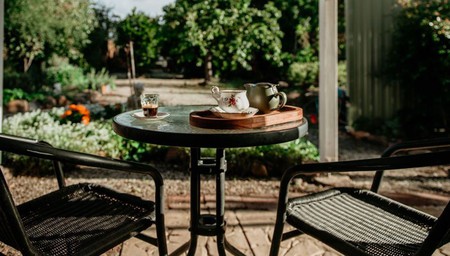 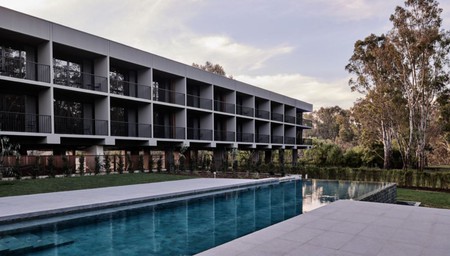 Our winery experiences work in well with many other types of tours and attractions. Read on for our recommendations on other things to experiences in Australia's wine regions. 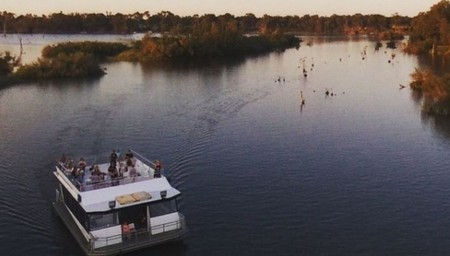