Wirra Wirra is one of South Australia's best loved wineries, based in McLaren Vale.  At Wirra Wirra, the team are serious about the wine they make, the wines they drink and the biodynamic vines they grow but believe that everything else should be fun.

McLaren Vale has been the home of Wirra Wirra since its establishment in 1894 and it is from this region that Wirra Wirra crafts the majority of its superb red wine range. Wirra Wirra's hero wine, Church Block, is the largest selling red blend in its category in Australia. Premium white grapes are produced at a select group of vineyards in the Adelaide Hills, a cooler climate grape growing region, to make the award winning Sauvignon Blanc, Riesling and Chardonnay that form part of the RGT Collection. In James Halliday’s 2017 Wine Companion 11 Wirra Wirra wines scored above 90 points, including 6 which scored 95 and above.

Wirra Wirra is a James Halliday 5 Star Winery.  At the historic cellar door, a range of exclusive wines are available for visitors only while at the relaxed onsite providore style cafe, Harry’s Deli, a menu full of South Australian regional produce is available.  Take a tour of Trott’s Cellar, a stroll around the spacious gardens or find a spot to enjoy a regional platter or family BBQ. 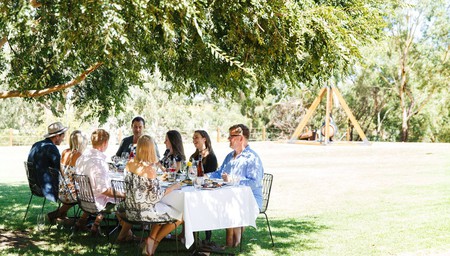 A full immersion into the vineyards, winemaking and old cellars 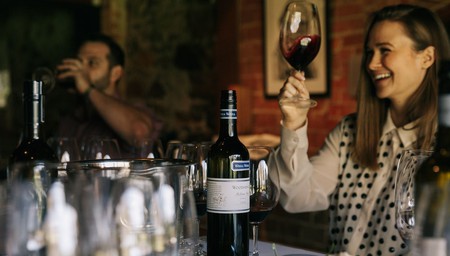 "Never give misery an even break, nor bad wine a second sip.  You must be serious about quality, dedicated to your task in life, especially winemaking, but this should all be fun." Gregg Trott

Wirra Wirra Vineyards was originally established in 1894 by known South Australian eccentric and cricketer Robert Strangways Wigley. The winery prospered in its early days, producing many wines including a much acclaimed Shiraz, which was exported to England and the Empire until Wigley's death in 1926, following which the winery ran into disrepair and was eventually abandoned. In 1969 under the watchful eye of the late Greg Trott and his cousin Roger, the winery was rebuilt virtually from scratch. Drawn as he was to challenging and improbable projects, Trott relished the task of bringing the winery back to life and it is Trott's lighthearted philosophy that continues to influence the culture of this successful wine business today.

McLaren Vale is famous for its intensely flavoured Shiraz as well as Cabernet Sauvignon, Chardonnay and Grenache. Nestled between rolling hills and a picturesque coastline approximately 35 km south of Adelaide, the region has a Mediterranean climate that is ideal for grape growing.

Southern Expressway, Victor Harbor Road and then left into McLaren Vale. Tip: If you’re heading from the Main Street in McLaren Vale, turn left at the Salopian Inn. 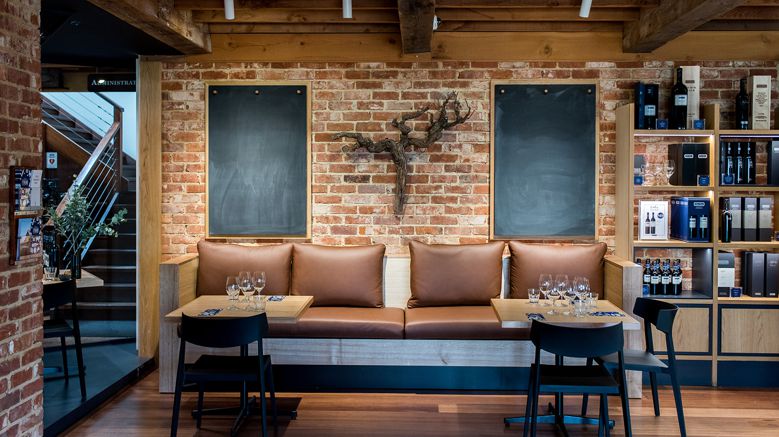 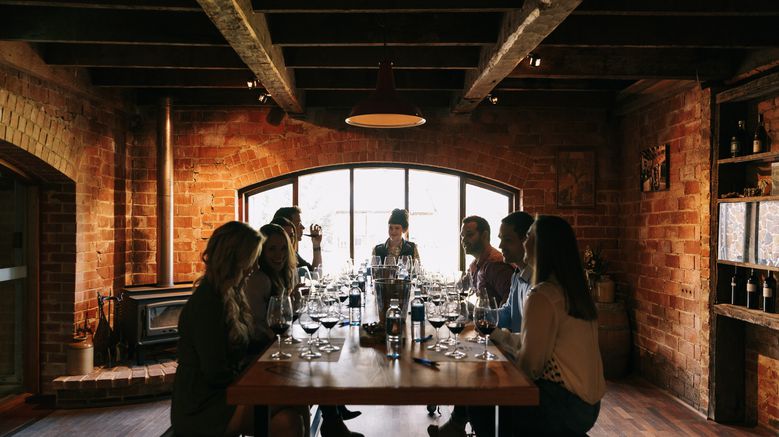 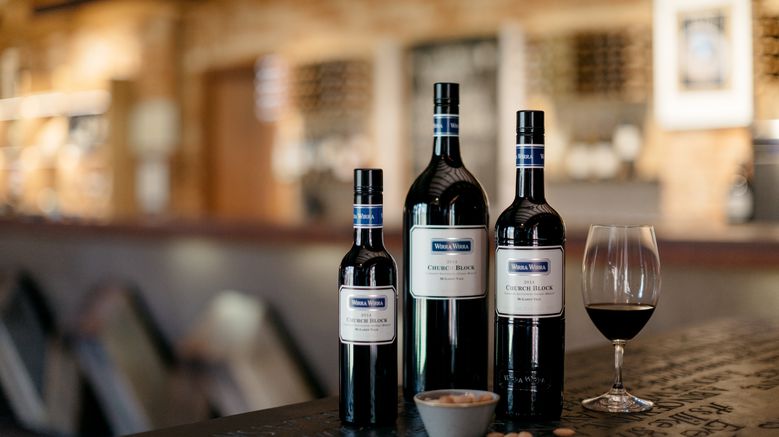 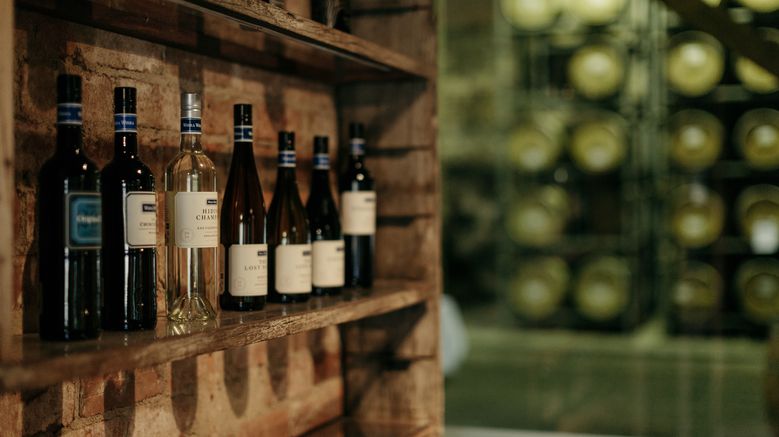 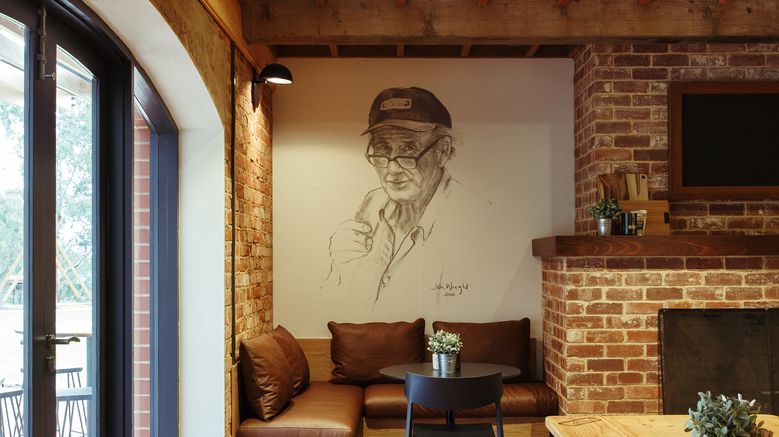 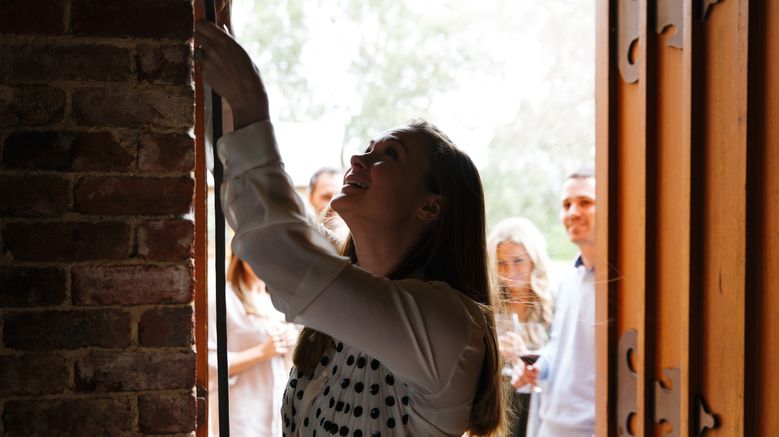 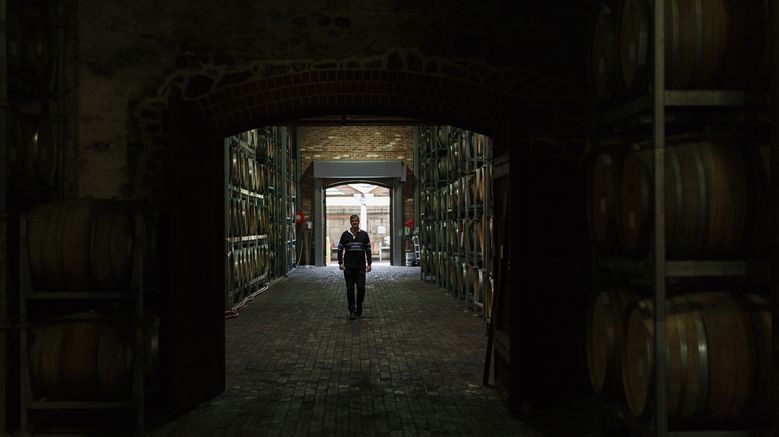