Seppeltsfield is the first Global Wine Tourism Winner to represent Adelaide, South Australia - a new member of the Great Wine Capitals network this year. The Award of Excellence is awarded to Seppeltsfield as Australia’s leading property for wine tourism services.

Seppeltsfield has undergone a major transfomation since 2009 following significant investment by its proprietors. The expansion of the Barossa vineyard holdings and revival of its 1888 Gravity Cellar lead the way to a full redevelopment of its cellar door village, including the arrival of JamFactory Art & Design Studios and FINO Seppeltsfield restaurant.

“This award signals a completed transition of Seppeltsfield from a staid - albeit historic - wine property, to a dynamic and multi-experiential destination, where wine, regional food and art are equally celebrated and promoted”, said Warren Randall, Seppeltsfield Proprietor & Managing Director. “The Barossa and South Australia can be proud of a now internationally-benchmarked tourism asset. It’s now time to promote this achievement and capitalise on any visitation potential”, he added.

Also announced at the Awards of Excellence event in Porto was Adelaide’s successful bid to host the Great Wine Capitals AGM in 2018. Delegates from the nine other member countries are expected to travel to and immerse in South Australia’s wine regions, to further the network’s collaborative marketing and strategic efforts. 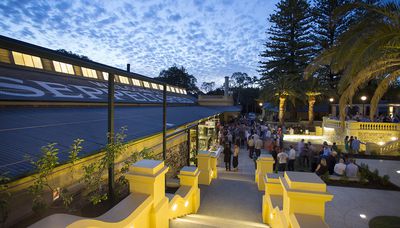 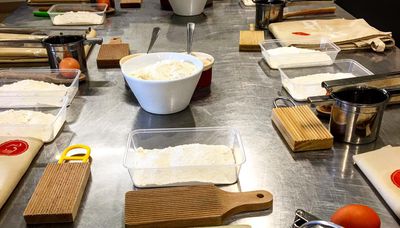 Our wineries offer a huge variety of experiences, … 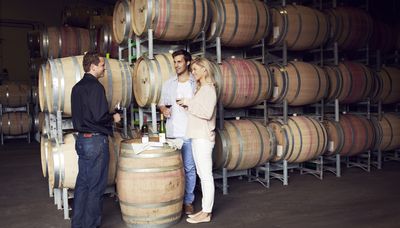 Here we are at the end of the …