Yarra Valley wineries produce some of the world’s best cool-climate wines and are renowned for restaurants that match their wines with regional produce sourced from nearby orchards, farm gates and dairies.

The picturesque valley is famous for the quality and flavor of its wine, its vineyards and rolling green hills, and the pleasures of locally produced food and wine. Its more than 80 wineries make sparkling wine, Chardonnay, Pinot Noir, Shiraz and Cabernet Sauvignon.

The Yarra Valley’s cool climate (warmer than Burgundy but cooler than Bordeaux) is ideal for viticulture. It has over 4000 hectares under vine, and is one of the most visited wine regions in Australia.

Located less than one hour's drive from Melbourne, the beauty, climate and fresh produce of the valley continues to be an inspiration to artists, art- and nature-lovers, and fans of fine food and wine.

The Yarra Valley has been producing premium wine for more than 150 years. It was Victoria's first wine growing district and is known as the birthplace of Victoria's wine industry. Vines were first planted in 1838 and viticulture spread rapidly through the 1860s and 1870s. However, increased demand for fortified wine saw Yarra Valley wine production cease in 1921. Replanting began in the late 1960s and by the early 1990s the area under vine passed the high point of the 19th century.

For information on the wineries in this region, download the Yarra Valley fact sheet. 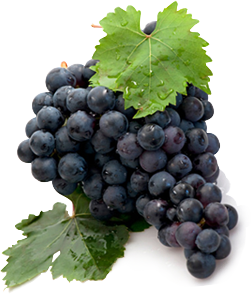 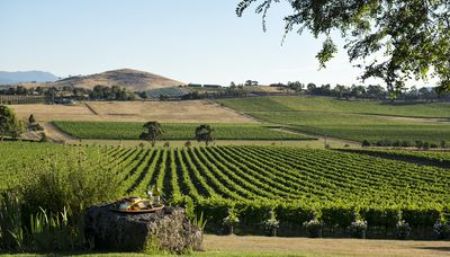 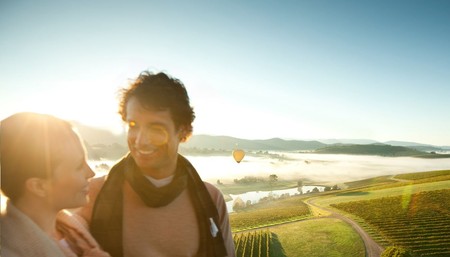 Experiences in the Region 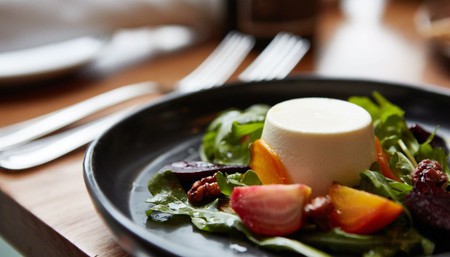 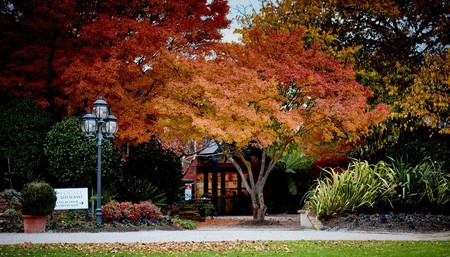 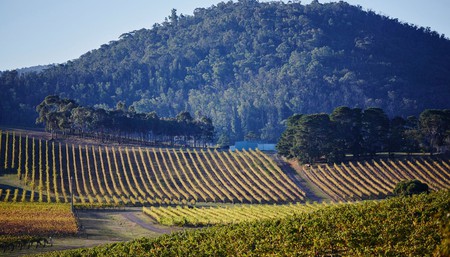 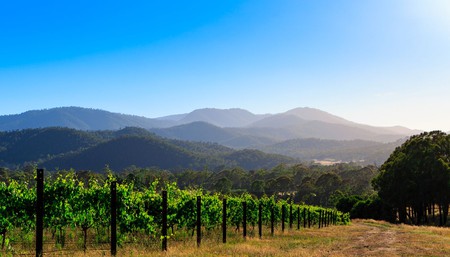 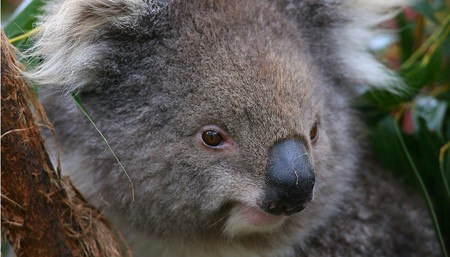 The perfect Yarra Valley day out