Located in the world-renowned Barossa Valley, the Home of St Hugo honours the visionary leader; Hugo Gramp who successfully built Gramp & Sons winery into an industry pillar, inspiring progress across future generations of the Gramp family.

The newly built Home of St Hugo is located within the ruins of William Jacob’s winery, built over 150 years ago. The additions to the site have been built and designed sympathetically to tie in with the old ruins. The site comprises of the St Hugo Tasting Room and St Hugo Restaurant.

The St Hugo experience starts as soon you enter the driveway, surrounded by one of only a few plantations of cork trees in Australia. Planted over 50 years ago by Colin Gramp (son of Hugo Gramp) they are a fitting welcome to St Hugo.

Enjoy guided tastings, visits to the vineyard and bespoke experiences, along with specially crafted wine flights in The Lounge and superb regional cuisine in The Restaurant. 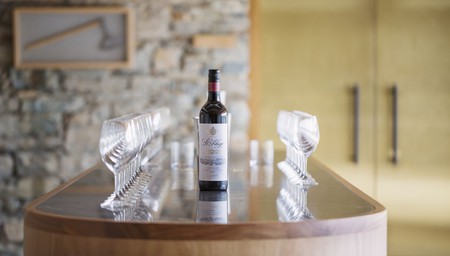 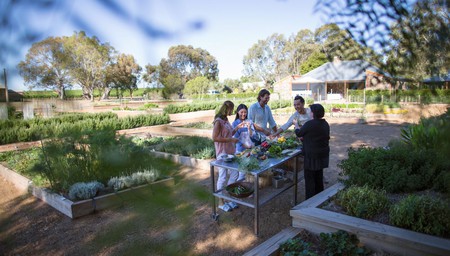 A hands on exploration of the relationship between food & wine 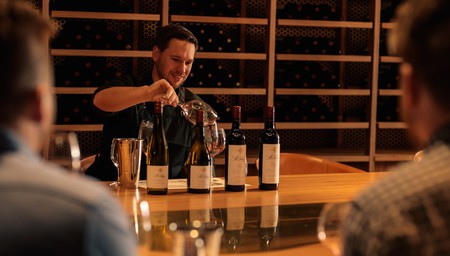 Does glassware really make a difference? 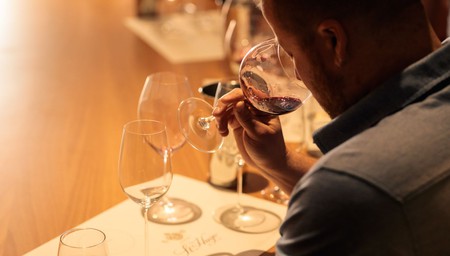 The story behind St Hugo is steeped in history. In the Barossa Valley in 1895, Louis Hugo Gramp was born to a family whose very name is rooted in Australian wine history

Hugo’s grandfather, Johann Gramp, was one of the wine pioneers of the Barossa wine region, planting his first vines in 1847 and founding the wine business that would be later called G Gramp & Sons by Hugo's father Gustav, and that Hugo would eventually lead.

In 1983, Hugo Gramp’s legacy was honoured with the release of the first wine named ‘St Hugo’. The addition of the title ‘St’ was inspired by the European tradition of naming vineyards after saints in order to bestow good fortune upon them. Crafted from the outstanding 1980 vintage, the first St Hugo Coonawarra Cabernet Sauvignon was hailed for its power and elegance.

Today St Hugo wines are prized by wine collectors and connoisseurs all over the world for their depth, intensity and complexity. In 2016, a new milestone was marked with the opening of the St Hugo home in the Barossa Valley, celebrating Hugo’s lifelong connection to the region. Visitors can experience the enterprising spirit of Hugo Gramp in this beautifully restored ironstone building, featuring an underground tasting room, fine-dining restaurant and a luxurious lounge.

The Barossa is famous for its food and wine traditions, hospitality and proud European heritage.

Drive the northern expressway out of Adelaide; turn off on to Gormesal Road which leads to the Barossa Valley Way and the Home of St Hugo 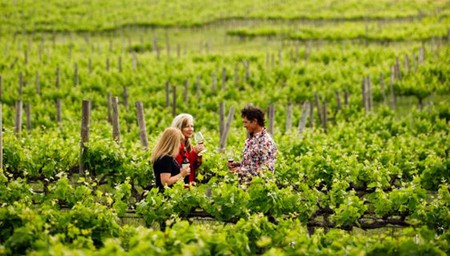 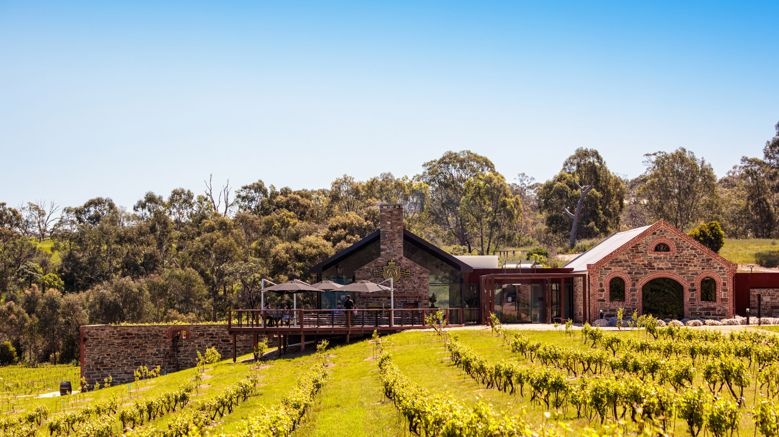 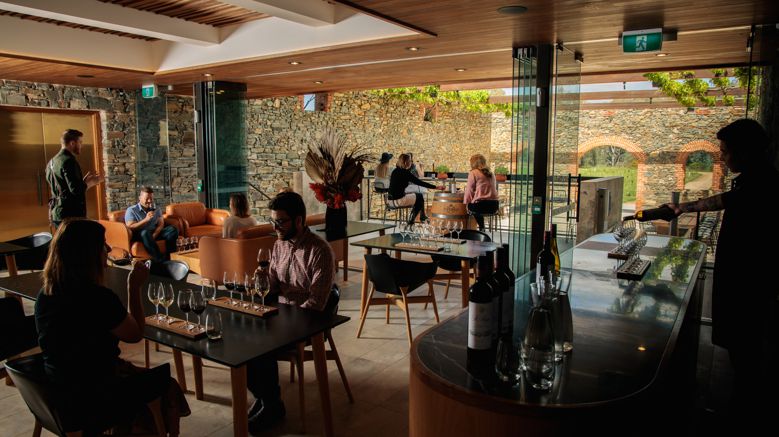 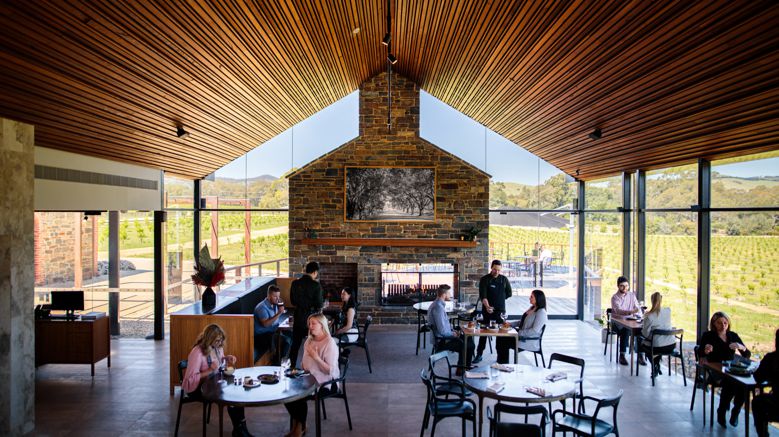 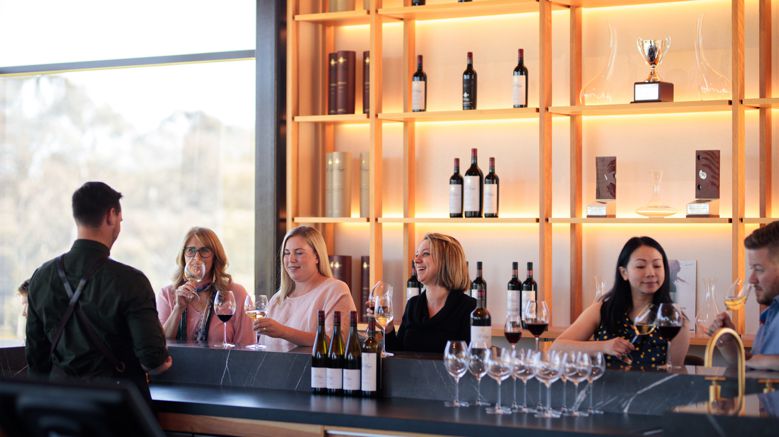 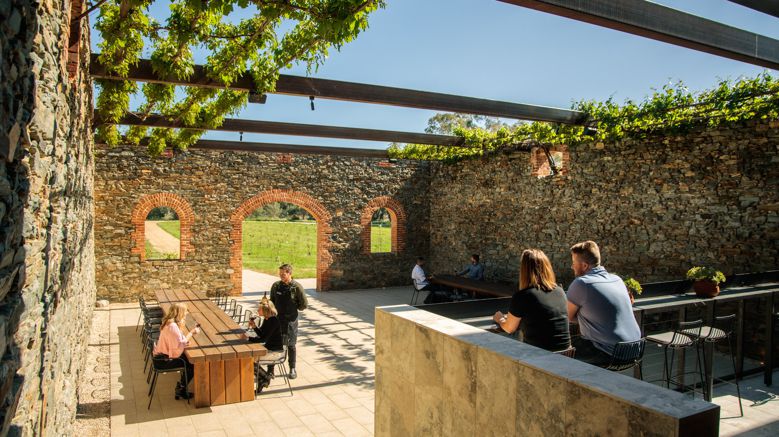