Australia is home to some of the oldest vines in the world that date back to the 1850s. Our wine regions produce more than 100 different grape varieties. Today's wines express the diversity of the people who craft them and the unique regional characteristics of their origins.

A History of Australian wine

Vines first arrived in Australia with the First Fleet in 1788. They brought with them vines from Brazil and the Cape of Good Hope.

Heat and himidity were a problem for initial plantings at Sydney Cove and these earliest vines never flourished. James Busby became involved in viticulture around 1825 and in 1831 he went to Europe and collected 650 varieties. 362 survived the journey and were planted in the Botanical Gardens in Sydney. A duplicate collection was planted at his Hunter Valley property and subsequent cuttings made their way to various parts of NSW, Victoria and South Australia. Many of Australia’s old vines can trace their history to the original Busby collection.

Phylloxera affected some states in the late 1870’s and a few active pockets remain but many areas in Australia are phylloxera free and have very old, ungrafted vines.

Today, Australia produces just 4 per cent of the world’s wine, but is the fourth largest exporter by volume behind the traditional wine-producing giants of Italy, France and Spain. In the year ended December 2010, Australia exported 781 million litres of wine and vine-bearing area was just below 160,000 hectares with over 2,000 producers using 1.6 million tonnes of grapes for wine production.

From cosy family living room settings to grand architecturally-designed structures that stand out from vineyards, Australia offers a great breadth of exceptional winery experiences to cater to every taste. There are now over 100 different varieties planted in Australia, the most important of which are:

A recent interest in other Mediterranean varieties has seen small but increased plantings of: 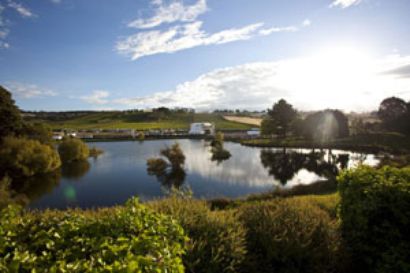 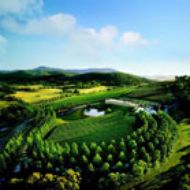 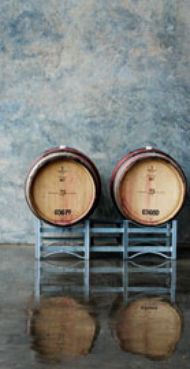