Vintage 2017 has just commenced in the Hunter Valley and between now and April our various wine regions will follow.

The harvesting of wine grapes (vintage) is the most important step in the process of winemaking and the busiest time of year in the wineries.  The time of harvest is determined primarily by the ripeness of the grape as measured by sugar, acid and tannin levels with winemakers basing their decision to pick based on the style of wine they are producing. The weather can also shape the timetable of harvesting with the threat of heat, rain, hail, and frost which can damage the grapes and bring about various vine diseases.

Different grape varieties respond to different conditions in their own way. On the whole, for instance, Shiraz responds particularly well to dry, sunny conditions that favour the ripening of its sugars, that’s why growers in the Barossa Valley have been particularly successful in producing wines made from this grape. In Tasmania however, the cool climate resulting from its southerly latitudes and surrounding ocean is highly beneficial to grapes such as Pinot Noir which flourish over a longer ripening period.

Grapes are therefore harvested at different times and, across Australia, Vintage 2017 will vary in timing across the different regions. In the Hunter Valley, the harvest usually lasts about six weeks beginning with white varieties including Semillon, Verdelho and Chardonnay in mid-January, before ending in February with the reds. In the cooler climate regions however vintage will start later, often as late as April in Tasmania.  Most regions will start with their white grapes and conclude with their reds. 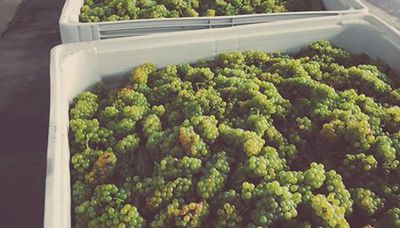 Depending on the grape, the region and the kind of wine that a winemaker wishes to produce, the following steps in the harvesting process will vary in time, technique and technology. But for the most part, every wine harvest includes these basic steps: 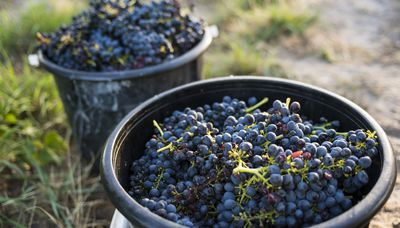 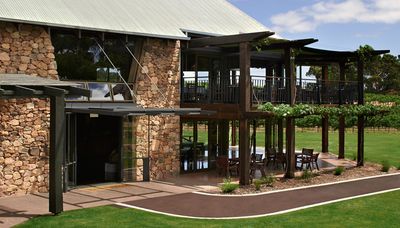 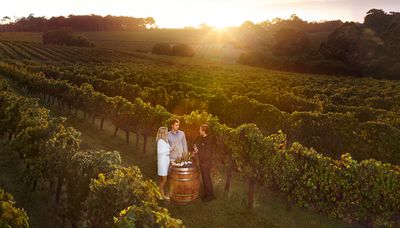 A stroll in the vines, relaxing picnic, candlelit …