Spanish Saga to be Unearthed at Seppeltsfield

A Seppelt family member’s account of Sherry yeast culture being transported in secret to Australia in the 1930s will be at the heart of a Spanish-themed food and wine event, to be held at Seppeltsfield Thursday April 20th.

As part of the 2017 Barossa Vintage Festival, Seppeltsfield is set to offer the next chapter of its pop-up restaurant series - unearthed@seppeltsfield - where the estate’s vast Apera (Australian Sherry) collection will be celebrated, alongside a Spanish-influenced food menu.

Held in the estate’s 1882 Vinegar Haus, unearthed@seppeltsfield will be taking inspiration from fourth generation Hilton Mervyn Seppelt and his (somewhat secretive) manoeuvre to secure flor yeast culture from a Spanish bodega. Bill Seppelt - Hilton’s son - will be in attendance to recall the story of his father’s enterprising efforts, which became the starting point for Seppeltsfield’s now irreplaceable Apera collection.

Seppeltsfield will complement the historic Spanish context with a modern twist - contemporary Apera-spiked cocktails will be offered alongside tapas dishes by Events Executive Chef, Owen Andrews.

To mark 70 Years of the Barossa Vintage Festival, also on offer on the night will be an opportunity to indulge in a tasting of 1947 Seppeltsfield Para Vintage Tawny, conceived the same year as the inaugural event.

Tickets to unearthed@seppeltsfield - Vinegar Haus must be pre-booked through Eventbrite. Entry from 7pm with PAYG food and wine. For more information on the 2017 Barossa Vintage Festival (19-23rd April), visit https://barossavintagefestival.com.au/ or Facebook @BarossaVintageFestival 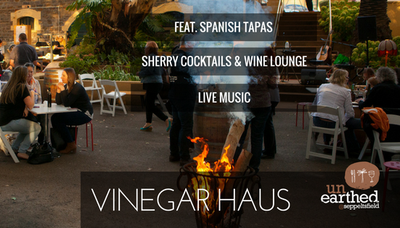 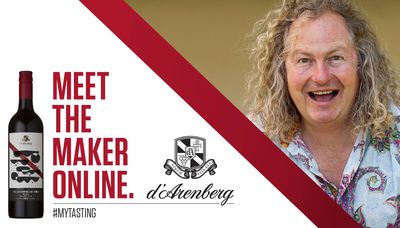 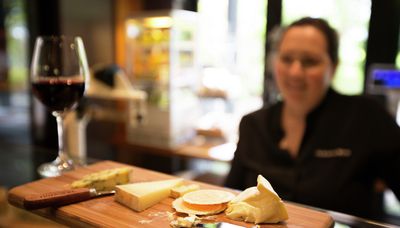 The first thing that will strike you as …