One of the USA’s most influential wine publications has nominated the Margaret River Wine Region and its founding wine estate for two major international awards.

Vasse Felix and Margaret River are nominees in Wine Enthusiast’s Wine Star Awards in the categories of ‘New World Winery of the Year’ and ‘Wine Region of the Year’. Both sit in a shortlist of five, with winners to be announced in November.

Editor and Publisher of Wine Enthusiast, Adam Strum said the awards recognise the most influential members of the alcohol beverage industry.

"Each year, I work with our global editorial team to tap top individuals and companies notably driving trends and creating impact in the consumer and trade wine, spirits and beer spaces,” Adam Strum said of selecting the nominees for the 18th Annual Wine Star Awards.
The nomination comes at a significant historical moment for Vasse Felix and the Margaret River Wine Region who share their 50th anniversary this year.

Vasse Felix Owner and CEO Paul Holmes à Court said the nominations were an excellent acknowledgment of the wine quality and innovation in Margaret River, a region which contributes just 3% of Australia’s overall wine production, but commands 20% of its premium market.

“Margaret River is a wine paradise for growing world-class Cabernet Sauvignon and Chardonnay. Our region is youthful, pristine and isolated and our well-travelled community encourages boundless thinking and collaboration. Local producers have made the most of Margaret River’s run of superb vintages since 2007 in a real and meaningful way. The dynamic, consistent and globally-relevant wines reflect that,” Paul Holmes à Court said.

Throughout its history, Vasse Felix has maintained a reputation for the progressive winemaking of its wine collection which is estate grown, made and bottled.

“We’re thrilled to have Wine Enthusiast recognise the research and development undertaken daily in the Vasse Felix vineyards and winery. The increased consumer awareness that the Wine Star Awards will generate for Margaret River in one of the world’s most important wine markets is something all producers and stockists can benefit from,” Paul Holmes à Court continued.

Vasse Felix’s 50th anniversary celebrations commenced in May with the release of its highly-acclaimed 2013 TOM CULLITY. The Cabernet Sauvignon Malbec is a single-vineyard evolution of its icon Cabernet, the HEYTESBURY and was more than ten years in the making. It honours Vasse Felix founder and regional pioneer, Dr Tom Cullity.

This is consistent with the sentiment of a Wine Australia Market Update released in July which suggested growth in Australian wine exports to the USA in the 12 months to June 2017 was at its highest level since 2012. Exports of wines A$10 or more per litre (approximately US$15 and above in retail) had increased 21%.

If successful, it would be the first time a non-South Australian Estate and Region has received the coveted Wine Enthusiast Wine Star Award. Penfolds (2013), Yalumba (2009) and Clarendon Hills (2006) have been the only successful Australian award-winning wineries, historically. 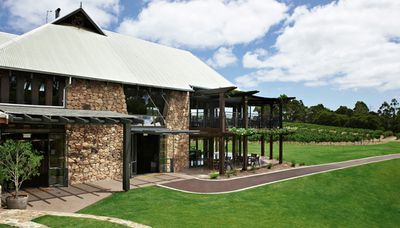 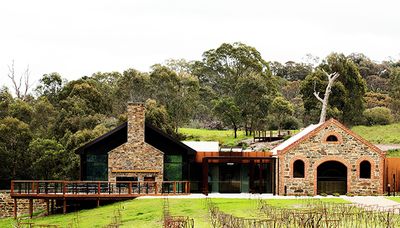 Just inside Jacob's Creek Visitor Centre in the … 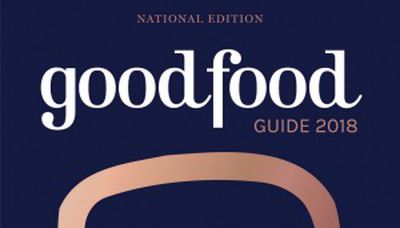