Our summer calendars are jam-packed with exciting goings-on at the Ultimate Wineries.  From live music to Shakespeare, this summer offers more reasons than ever to take a trip to wine country.  Here's a handful of our favourites...

Between the 8th and 10th December, the annual Sound and Sense festival returns to Vasse Felix.

Be blessed with the beautiful sounds of the Australian Chamber Orchestra’s critically acclaimed 17-piece string ensemble, ACO COLLECTIVE, who will perform at the Estate in Margaret River during an unmissable three day festival of music, wine and culinary art.

If music be the food of love, play on.

Kick off the New Year with an evening of Shakespeare in the impeccable grounds of Voyager Estate.

On 5th January 2018 the cast of 8 professional actors from ESSENTIAL THEATRE will take you on a joyful ride, as Voyager Estate transforms into the magical land of Illyria in Shakespeare's beautiful tale of unrequited love and the high spirit of clever comedy, Twelfth Night.

Shakespeare in the Vines is a performed in front of the Cellar Door, where the performers move around the audience in an intimate performance.

Prepare for iconic indie rock anthems in the great outdoors when THE LIVING END, SPIDERBAIT, VERUCA SALT, THE LEMONHEADS, TUMBLEWEED and THE FAUVES combine for an almighty A Day on the Green national tour, arriving at Josef Chromy Wines on Saturday 10th March.

It’s a bill bursting line-up with bands from the alternative heyday of the 1990s, a period that left a remarkable legacy for Australian music fans and continues to be held with much affection.

Between them, these six bands have notched up eight ARIA Awards, received more than 30 ARIA Award nominations, had 12 Top 10 albums and 19 Top 40 hit singles. They’ve played just about every major music festival in the world and worked with a wide range of collaborators – everyone from Kylie Minogue to The Wiggles!

In the live arena, their reputations were made through performances marked by energy, passion and verve – qualities that will once again be on display during this tour.

Jackson Browne has written and performed some of the most literate and moving songs in popular music, including These Days, The Pretender, Running on Empty, Doctor My Eyes, Take It Easy, Lawyers In Love and Somebody’s Baby.  He has defined a genre of songwriting charged with honesty, emotion and personal politics and was inducted into the Rock and Roll Hall of Fame in 2004 and the Songwriter's Hall of Fame in 2007. 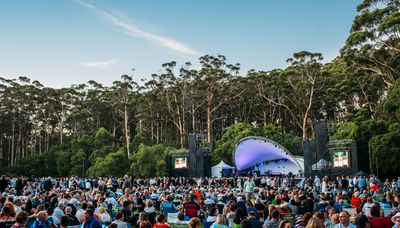 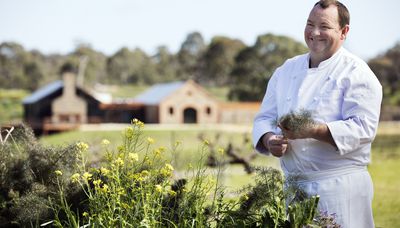 It has been a week of non-stop celebration … 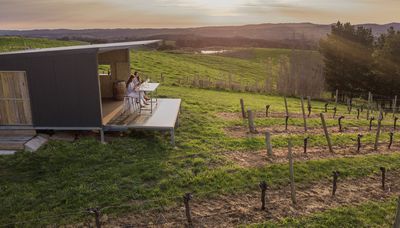 While we all love tasting wine, learning about …