2019 marks 50 years since the Horgan family acquired the land that is now Leeuwin Estate.  It is also the 35th consecutive year that Leeuwin has been staging the Leeuwin Concert Series.

In 1969, Denis Horgan, a Perth-based chartered accountant specialising in mergers and acquisitions, purchased a plumbing business which also held farmland in Margaret River, close to his favourite surf beach. Selling the plumbing division but retaining the farm, the property became the idyllic backdrop for family trips south. In 1972, legendary Napa Valley winemaker, Robert Mondavi, identified the future site of the Leeuwin vineyard as being ideal for the production of premium wine and provided early mentorship to Denis and his wife Tricia in the transformation of the cattle farm into Leeuwin Estate, the fifth founding winery of the now famous Margaret River region.

The Horgan family remain passionate about everything they do at Leeuwin and today, siblings, Simone and Justin, are Co-CEO’s working alongside a dedicated and talented team. Located in one of the world’s most spectacularly beautiful and isolated wine regions, Leeuwin celebrates the combination of fine wine, food, art and music, welcoming visitors to the winery and exporting wines across the world. Four generations of the Horgan family have now shared this special place, still known affectionately within the family as ”the farm". 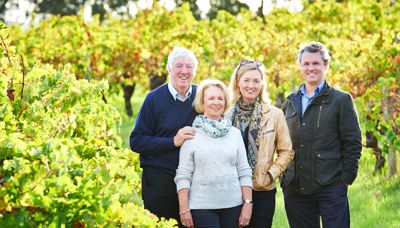 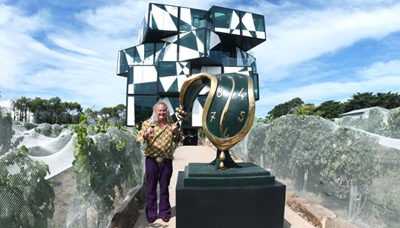 Explore an exhibition and sale of 23 Salvador … 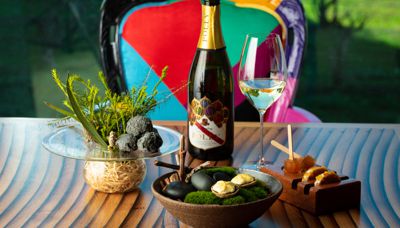 We are excited to introduce a variety of …