Yalumba is the only winery in the southern hemisphere to have its own cooperage. The crafting of oak barrels has been a proud tradition at Yalumba since the turn of the 20th century. Yalumba's winemakers select the oak then carefully craft it into barrels to bring unique character to the wines created on the same property in the Barossa.

The oak chosen adds flavour, aroma and complexity to the wines. It is such an important stage in the winemaking process, that winemaker Kevin Glastonbury selects the oak himself to ensure the correct balance of flavour.

The oak is imported from the best forests in the world, the staves are fashioned into tightly bound oak barrels and then fired to delicately toast the wood, creating the perfect home for Yalumba's wines to develop.

Once seasoned, the oak is delivered into the hands of the Yalumba coopers to be fashioned into barrels.

Here, he explains the process of making a barrel in the Yalumba Cooperage, from rising, to fire bending, to toasting. 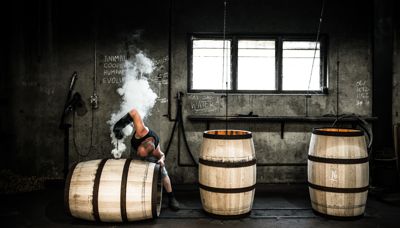 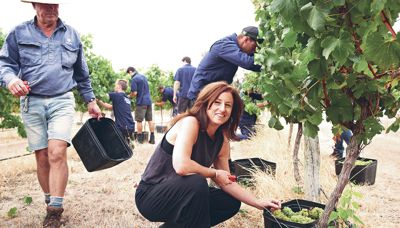 Winemaking is an industry that is guided by …

Since he was a young boy, Pizzini Wines’ …