Plans for an architecturally striking 6* hotel in the Barossa Valley have been revealed.

The Oscar Seppeltsfield hotel will rise to 12 storeys and contain approximately 70 rooms, each with a balcony. The top level will comprise a “sky bar” and the building will also be home to a day spa, restaurant and boardroom.

The design references the history of Seppeltsfield and the famous Centennial Cellar. The hotel has been named after vintner Oscar Benno Seppelt whose visionary idea it was to, each year, lay down a barrel of Tawny Port for 100 years to create an unbroken lineage of Tawny, every vintage from 1878.  The tradition has continued and the estate remains the only winery in the world to release a 100 year old, single vintage wine each year.

In a statement, Seppeltsfield owner Warren Randall said, “Oscar will complete the grand vision of our tourism master plan for Seppeltsfield to become the most desirable epicurean destination for tourists worldwide. We wanted to create a national icon for South Australia – a Sydney Opera House for the Barossa.”

We'll keep you posted on the progress of the development but, for now, a sneak preview... 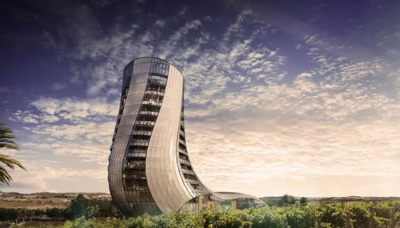 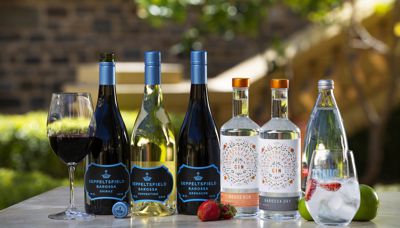 Stay at Home with Seppeltsfield 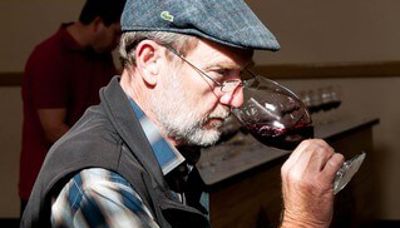 “Make great wine and have fun” is the …