We are thrilled to announce that Central Victoria’s historic Tahbilk Winery is the latest winery to join Ultimate Winery Experiences Australia.

Established in 1860 and purchased by the Purbrick family in 1925, Tahbilk is one of Australia’s most beautiful and historic family-owned wineries, now headed by fourth-generation winemaker Alister Purbrick.

Tahbilk Winery offers a number of tours and experiences beyond the cellar door, including: an Inside Look at Tahbilk, Old & New, a personally-guided tour of the winery encompassing both the old and new technologies utilised; lunch at the Wetlands Café paired with current vintage and museum wines; the Art of Blending, starting with a tour of the winery collecting samples, then into the museum for a blending exercise that finishes with a personalised bottle with the visiting amateur winemakers’ own signature; and an ecological tour of the wetlands.  Visitors to the Tahbilk Winery will also be able to see original winery buildings, stables and farm work sheds built from 1860 to 1882 in the style of a French village square, which in the case of the original winery building, remain in working condition with the red wines fermented in the same cellar used from 1861.

Alister Purbrick, fourth generation winemaker and Tahbilk Winery CEO, said: “We are delighted to be joining the UWEA team of fantastic wineries which, coupled with being named Winery of the Year by the esteemed James Halliday last week, will continue to raise Tahbilk’s reputation as a memorable and ‘must-do’ wine tourism experience, offering tours, tastings and hundreds of years of winemaking history.”

Food and wine lovers will also be able to combine visits to Tahbilk and neighbouring winery and UWEA member Fowles Wine to create a unique, off the beaten track wine trail in Victoria, showcasing beautiful local produce and the region’s winemaking history. 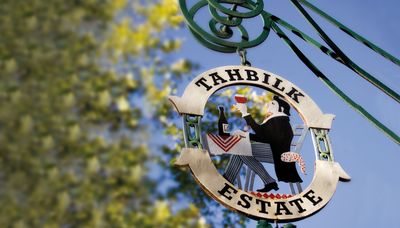 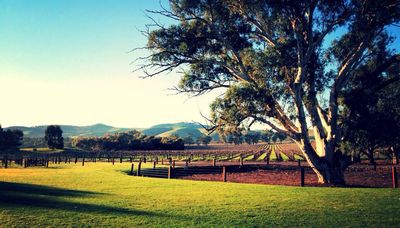 Nick Bruer is the Winemaking Planning Manager at … 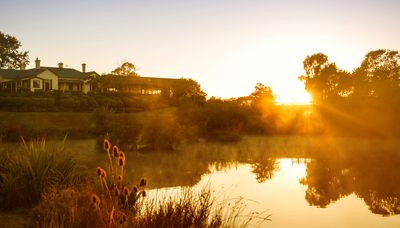 In November, Josef Chromy will host the second …