The Future of MONA

The owner of Hobart's ground-breaking Museum of Old and New Art (MONA), David Walsh, has detailed exciting expansion plans in his latest blog post.  The plans, which are still subject to planning and building approval, include a casino, museum extension, hotel and playground.  These new structures will complement and extend from the existing museum, alongside the MONA Pavilions and Moorilla Estate winery.

The first part of the proposed development will be an extension to the gallery to house four James Turrell works (below).  Also in the extension will be a bar and restaurant, possibly serving tapas, which will double as another function venue. The extension will cantilever off the tunnel between the existing museum and the Round House library and will extend about 20 metres over the Derwent.

A 160-room hotel, (HOtelMOna or HOMO) is also proposed, which would house a function centre, restaurant, bar, theatre, some retail, a spa and a bigger library.

There are also plans for a Venice-style ferry to transport hotel patrons and a playground which is in the early-design stages.

The favourite of MONA's first Dark Mofo festival, the towers of light called Spectra, could be coming to the museum permanently for a few days each year.  Mr Walsh said "We are in negotiation with the artist, Ryoji Ikeda, and he seems pretty keen for his masterwork to have a permanent home."

Mr Walsh has met with various issues in his high-roller casino (Monaco) development proposal as the Federal Group holds the exclusive rights to operate casinos and pokie venues in Tasmania until 2023.

Read more from the man himself in the MONA blog below where you will also find more pictures of the proposed development. 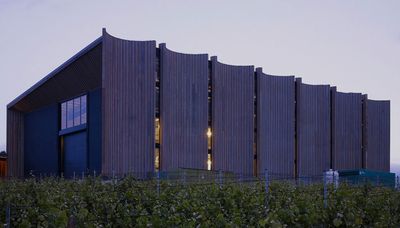 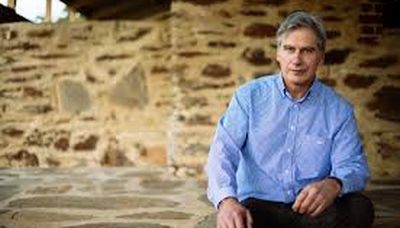 In June 2016 Bernard Hickin will retire as … 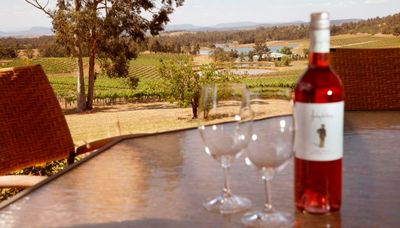 In case you missed the memo, rosé is …