Let's talk Pinot.  Here's ten things you either didn't know, or could do with being reminded, about an all-weather favourite.

1) Pinot Noir was born in the Burgundy region of France, and Burgundy is still producing some of the best Pinot Noir in the world. As is the case with wines from many other regions of France, Pinot Noir is referred to as red Burgundy after the region where it is grown.

3) Exceptional Pinot Noir producers can also now be found in the USA (Oregon and California), Australia, New Zealand and Chile. Pinots from these regions tend to be bigger and richer in flavour, tasting fruitier than the Pinots from France.  Here in Australia, cooler-climate regions such as the Yarra Valley, Mornington Peninsula, Adelaide Hills and Tasmania are producing some of the world's best.

4) The Pinot Noir grape is really hard to grow. The grape itself is weak, suffering from a variety of diseases which means a great bottle of Pinot Noir can be hard to find in amongst a sea of pretty ordinary ones and the great ones can be expensive.  Despair not though, there are some affordable and delicious options widely available, it just pays to do some research.

5) The Pinot Noir grape is also used to make sparkling wine, often in combination with another grape variety such as Chardonnay.

6) Pinot Noir is a wine that goes well with all types of food, from seafood to cheese to duck and is even light enough in alcohol to be drunk on its own.  It is a fail-safe option for a function or dinner party.

7) Currently only a small percentage of Australia’s Pinot Noir is produced in Tasmania however this percentage is sure to increase as the quality and diversity of the various sub-regions continues to evolve. Within the state, seven distinctive sub-regions: North-West (Devonport), Tamar Valley, Pipers River, East Coast (Bicheno), Coal River Valley, Derwent Valley and the Huon Valley, are each producing fruit with its own unique flavour profile.

8) Pinot Noir is often consumed while it is young however it can be cellared and many will continue to evolve beautifully for up to 10 years.

9) All things Pinot Noir are celebrated at the Pinot Palooza Pinot + Music festival, touring Adelaide and Perth in August, Auckland in September and Sydney, Melbourne, Brisbane this October. Some of the best producers in Australia and New Zealand come together, including Josef Chromy, producer of the Zdar Pinot Noir, Josef Chromy Pinot Noir, Pepik Pinot Noir and Josef Chromy Ruby Pinot.

10) Joel Fleischman of Vaniety Fair describes pinot noir as "the most romantic of wines, with so voluptuous a perfume, so sweet an edge, and so powerful a punch that, like falling in love, they make the blood run hot and the soul wax embarrassingly poetic." (Thank you, Wikipedia) 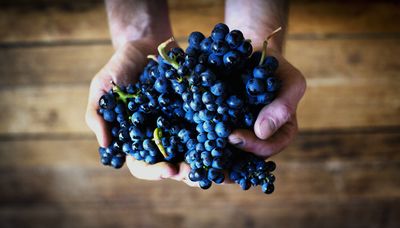 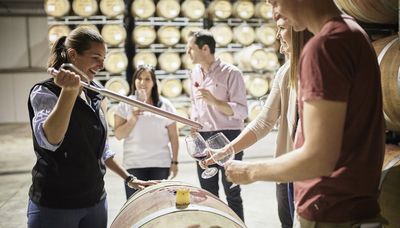 So you know your way around a cellar … 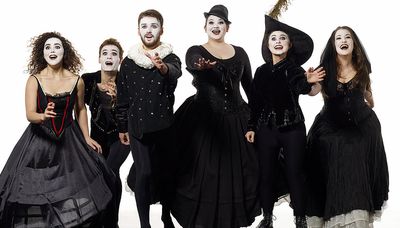 From 2nd to 4th September the second Nagambie …