Seppeltsfield have announced their opening date for their newly redeveloped National Trust Cellar Door and new restaurant partner FINO. Now due to open to the public on Saturday 22 November, this will be the most significant architectural development to Seppeltsfield in just under 100 years. One of twelve heritage listed buildings, the 1900 bottling hall, will be renovated to house the new Seppeltsfield National Trust cellar door and South Australia’s best regional restaurant, FINO @ Seppeltsfield. The redevelopment works have also included substantial landscaping projects such as stone terracing, water features and palm tree transplantations.

Leading the project, for his third major redevelopment at Seppeltsfield since 2009, is Seppeltsfield Managing Director, Warren Randall. Randall’s vision is to cement Seppeltsfield’s place as one of Australia’s leading wineries. He says: “Our board and management team has a clear vision to become the wine and food tourism mecca of Australia.” Randall’s past two restorations have already been a resounding success, with the 1888 Gravity Flow Winery, that was completed in 2012, now crushing 5000 tonnes of Barossa Valley Shiraz and employind 23 people. His second project was the 1850 stables, which now houses the renowned Adelaide contemporary art and design studio, JamFactory. Randall believes that the addition of the new cellar door and restaurant will continue the Seppeltsfield legacy, saying: “Following the magnificent addition of JamFactory @ Seppeltsfield to the property last year, we are delighted to begin the next chapter in her story.”

There is also great excitement around the addition of the FINO restaurant. FINO brings to Seppeltsfield great culinary pedigree as well as a reputation as one of the best restaurants in the Barossa. The restaurant dining area will be housed within the 1868 Bluestone wine fermentation tanks, giving guest the chance to dine in tanks which fermented some of the Barossa’s earliest 19th century vintages, with a view to the Centennial Collection barrels (which date back to 1878)! 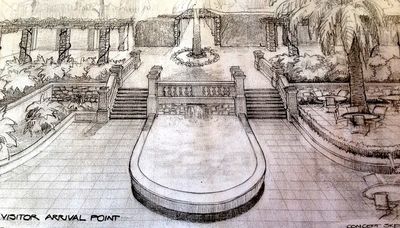 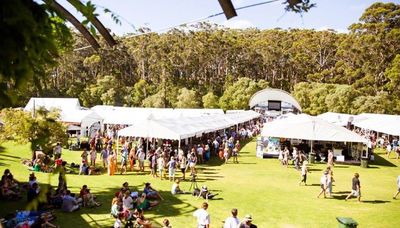 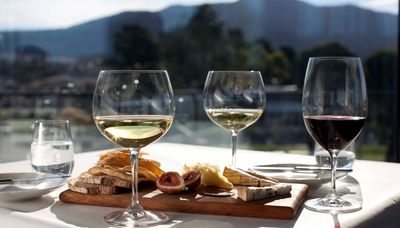 The World Invited to Dinner at MONA

Restaurant Australia will be 'Inviting the World to …