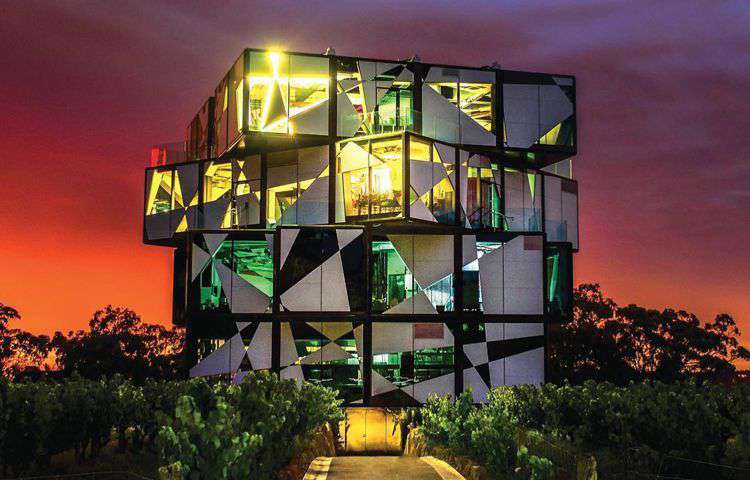 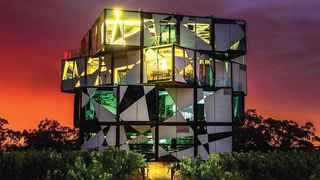 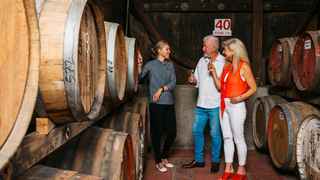 E-Bike, Paddle Board and Wine Tour

Upon arriving in the gorgeous beach-side suburb of Moana, you will be greeted by the sound and scent of the ocean. You will then do a crash course in how to ride an electric bike. From then on, its about adventure and hedonism, including an e-bike ride along the stunning coastline, stand-up-paddle-boarding, wine and beer tasting, and a gorgeous lunch at a local eatery (itinerary is 100% negotiable).

Click HERE to learn more and to book a tour.

McLaren Vale is famous for its intensely flavoured Shiraz as well as Cabernet Sauvignon, Grenache and a range of new Mediterranean styles. Expect a warm welcome at the mostly family-run boutique wineries.

The region is ideal for grape growing. The climate varies according to proximity to the cooling influence of the nearby ocean, which means that different varieties do well in different locations.

As well as exceptional wine, the region is know for its produce, which is on offer at its 110 wineries and 65 cellar doors, five-star retreats, quirky cafés and funky art galleries.

McLaren Vale is one of Australia’s greenest wine regions because of its ongoing water use efficiency strategies and commitment to environmental sustainability.

McLaren Vale was named after David McLaren, the colonial manager of the South Australia company who surveyed the area in 1839. In 1845 vineyards were established in the region by Adelaide practitioners, including Dr Rawson Penfold.