Josef Chromy Wines is excited to announce that it will host the 2018 Great Chefs Series at its Relbia Vineyard Restaurant in Northern Tasmania.

With such luminaries as Alain Passard, Dominique Crenn, Tetsuya Wakuda and Christian Puglis involved in previous years, the Great Chefs Series in 2018 will be a collaboration between Tourism Northern Tasmania, TasTAFE (Drysdale) and Josef Chromy Wines. It is an opportunity for apprentice chefs and hospitality students to work along some of the most influential chefs on the planet to deliver a degustation dinner to the public.

This year’s confirmed line-up brings together three of the biggest names from Australia to Josef Chromy Wines, with the addition of one of the most celebrated chefs in the world and No.16 in the World’s 50 Best Restaurants- Alex Atala from D.O.M. in Brazil.

Beginning in May and going through until October, the Great Chefs Series will showcase Tasmanian produce in the form of a seven course degustation, partnered with Josef Chromy Wines and prepared and served by TasTAFE students. 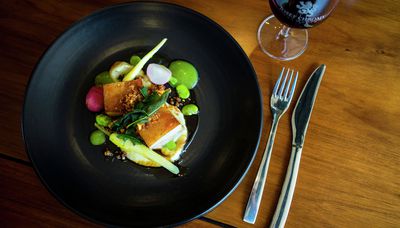 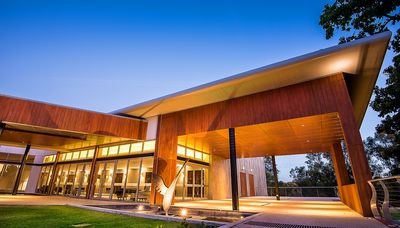 We are thrilled to announce the inclusion of … 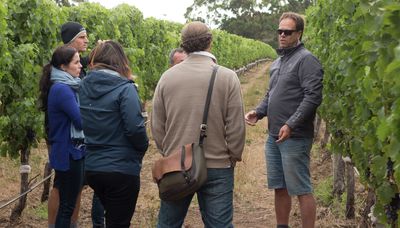 Vintage is now underway in almost all wine …