Seppeltsfield will release one of Australia’s most historically significant wines on Friday 20th February, with the 1915 Para 100 Year Old Vintage Tawny being officially unveiled.

The 1915 vintage and 37th release of the Tawny (previously known as Australian Port), will mark the centenary observance of ANZAC - a wine remarkably crafted in the year Australian and New Zealand forces first landed at Gallipoli.

Less than 550 (375ml size) bottles will be released globally.

Seppeltsfield remains the only winery in the world to release a 100 year old wine every year - each vintage released having spent a century maturing in oak barrels in the Barossa Valley cellars. In a year that over 165,000 Australians were enlisted for service in World War I, the 1915 vintage is a testament to the willingness of the Seppelt family to maintain an unbroken lineage of the wine, even during one of the world’s most testing historical eras.

Seppeltsfield itself has linkages to military service. Managing Director, Warren Randall, is the son and grandson of First and Second World War servicemen, recently becoming the president of the second 43rd A.I.F Battalion Club.

“It is incredibly humbling to be the only estate globally to release a wine this year that’s birth coincides with when our ANZAC national spirit was first being forged”, said Mr Randall. “To think that the liquid in the bottle was created at a time when many young Australians were displaying character, courage and mateship in the face of conflict is deeply emotional for me”, he added.

Mr Randall, who marches each year in honour of his father and grandfather, will travel to Gallipoli in April to be part of the ANZAC centenary program.

The 1915 Para 100 Year Old Vintage Tawny will be available in two size formats - 100ml ($500) and 375ml ($1500) - both of which are presented in Jarrah timber gift boxes and are individually numbered and authenticated for collection purposes.

Tastings of the 1915 vintage will also be made available at the Seppeltsfield Cellar Door from Friday 20th February. Bookings and purchase enquiries can be directed to cellarsales@seppeltsfield.com.au or by phoning +61 8 8568 6217 or via www.seppeltsfield.com.au 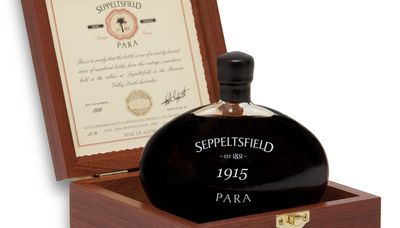 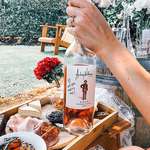 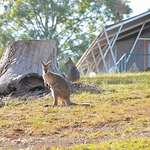 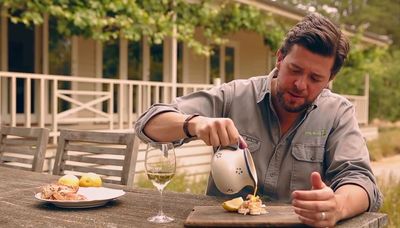 Yabbies & Chardonnay - Are you Game? 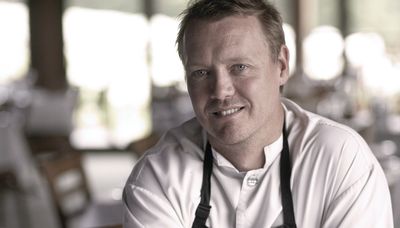 Vasse Felix Chef of the Year