Sustainability is at the heart of Melissa Brown’s work as a third-generation viticulturalist at Gemtree Wines. Nesting in South Australia’s McLaren Vale, 40 kilometres south of Adelaide, Gemtree has been impressively operating as a fully biodynamic and certified organic winery since 2007 but, as Melissa admits, “It’s the last place on earth I thought I’d end up.”

After completing a business diploma, followed by a considerable stint backpacking around the world, Melissa found herself at a career crossroads.

A friend suggested she return to the family vineyards for a vintage. “Dad said he’d give me three weeks before I quit,” Melissa says, laughing.

Surprising everyone, most of all herself, Melissa fell in love with grape growing, the outdoor life and the connection to nature.

“I was terrible at science at school, but it somehow made perfect sense in the vineyards,” she says.

Since joining the business in 1994, Melissa has been a driving force in converting Gemtree’s operations from conventional to being one of Australia’s largest biodynamic wineries, becoming a market leader along the way.

On Gemtree’s guided tours you can learn all about the winery’s innovative practices, such as using sheep for natural weed control, growing native plants to protect vineyards, and turning grape waste into compost.

The Wine and Wander tour also takes in the winery’s one-kilometre (0.6-mile) eco walking trail, where you’ll likely see Australian wildlife along the way, such as koalas and emus. It is followed by a gourmet wine-paired picnic in a native bush setting.

Otherwise, Gemtree’s sustainably run tasting room serves organic gourmet platters which champion the region’s best produce, including vegan options, and can be enjoyed out on the sprawling lawns which are popular with visiting families. 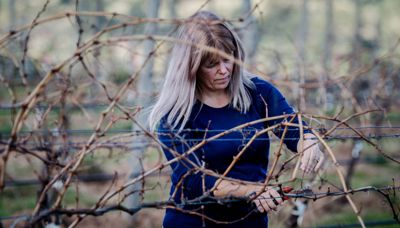 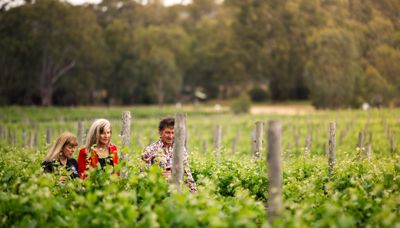 On The Road Again: McLaren Vale

Of all the islands to be marooned upon, … 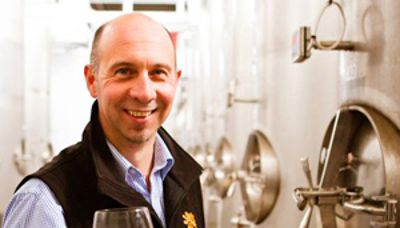 Living by the motto “if I can’t afford …