It’s not often as a winemaker in Australia that you’re handed the custodianship of century-old vines. But that’s what awaited Ryan Sudano at Mandoon Estate. The scenic property hugging the curves of the Swan River in the Swan Valley was among the first land grants ever made in Western Australia, with its first block of Verdelho planted in 1895. When Allan Erceg purchased the site in 2008, he called Ryan, then Chief Winemaker at Western Range Wines.

“His grand vision and passion for the valley and wine got me interested,” Ryan says. It was a tantalising opportunity to start with a blank canvas. Their first move was tackling the original vines, which were “overgrown and rundown”. “A mountain of hard work and resources were applied to restore these historic blocks,” he says.

It was a task Ryan was well suited for. “Having started my career in the vineyard I think I have a real understanding and passion for growing quality fruit,” he says. “I also understand that great wine comes from great fruit, so I spend a lot of time in our vineyards.” His “hands-on” approach to the Swan Valley vines and another historic planting of Cabernet acquired in Margaret River has yielded acclaimed results, with Mandoon’s Chenin, Shiraz, Grenache and Verdelho in particular winning accolades.

It’s a level of quality found throughout the destination winery outside of Perth, from the cellar door to the on-site Homestead microbrewery headed by winemaker-turned-brewer Justin Bishop and fine dining restaurant Wild Swan (where Ryan and chef Michael Hartnell have paired plates and estate drops). In these hands, Mandoon is leading the evolution of Western Australia’s oldest wine region. 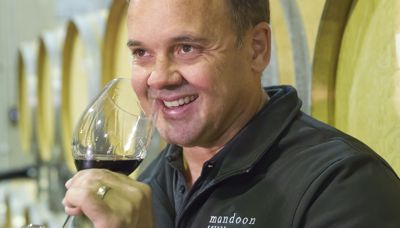 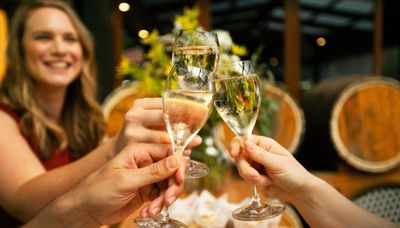 On the Road Again: A Prosecco Discovery

Soon we will once again be free to … 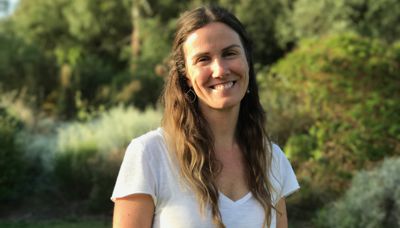