Cabernet Sauvignon is big business. The world over, and vintage after vintage, this grape variety consistently produces the world's most sought-after wines. Why is this?

Cabernet Sauvignon is a relatively young grape variety. During the 17th century the Cabernet Sauvignon grape came into existence when French growers in the famous Bordeaux wine region crossed Cabernet Franc and Sauvignon Blanc to create a brand new grape with unique flavour and characteristics that made it easy to grow and harvest. It gained in popularity through the 18th century thanks to its success in Bordeaux.

Cabernet Sauvignon berries have dark, thick skins and can, under the correct conditions, become intensely concentrated with flavour. It is this ability to offer concentrated flavours, refined textures and complex aromatics, along with high levels of tannin allowing the wine to age and evolve that make this an ideal grape for producing wine. It is precisely this evolution that makes it so collectable.

Cabernet Sauvignon styles can vary wildly and as a result it lends itself to various food pairings. Some wines are riper, richer and more powerful, others offer a more refined flavour and texture. In a young Cabernet Sauvignon, the tannic structure makes it the perfect wine and grape to pair with fatty cuts of beef or lamb. Unsurprisingly Cabernet Sauvignon is also the perfect accompaniment to a multitude of different cheeses.

Cabernet Sauvignon has a strong history and heritage in the Margaret River region. Blessed with a similar climate and soils to Bordeaux, Margaret River is perfectly placed to grow world-class Cabernet grapes. Vasse Felix produced the region’s first Cabernet Sauvignon - one of the first red wines made at the estate. This year, in Vancouver, despite being the least expensive on the list, Vasse Felix’s Heytesbury was voted 9th best Cabernet-based wine in the world by a panel of eleven world-class wine experts. The panel were given 31 of the world’s best Cabernet Sauvignon blends to blind taste including wines from France, the USA, Italy, South Africa and Chile. The results of tasting revealed that price and quality are not necessarily related.

Leeuwin Estate's Art Series Cabernet Sauvignon consistently ranks among the best.  The granitic island, where the Leeuwin vineyard is located, has weathered over millions of years and now provides  ancient free draining gravel soils, which are highly complementary to the culture of the vine, as well as promoting great finesse in the wine.

Every year the wine producers of Margaret River come together for a Cabernet Sauvignon tasting of one year old barrel samples throughout the region. The tasting allows everyone to develop a shared understanding of the finer details of the vintage for Cabernet, plus look more closely at elements of clone, vine age and site characters to constantly innovate viticulture and winemaking philosophies.

There is always more to learn about wine and you are unlikely to leave an Australian cellar door without a few new wine facts under your belt. It just never gets boring does it? 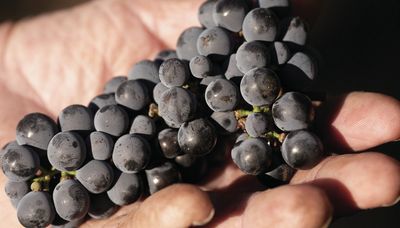 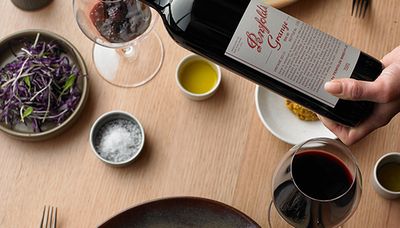 Today Penfold's proudly opened the doors to the … 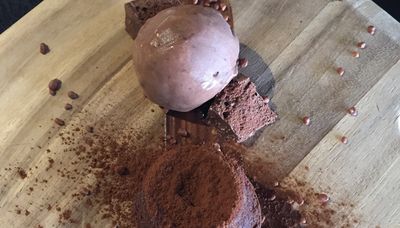 All of our Ultimate Winery Experiences members are …