Growing up on a farm with beef cattle and a small vineyard in the upper reaches of the Hunter Valley wine region north of Sydney, Stuart Hordern only ever wanted to be a farmer or a winemaker. “The great thing about winemaking,” says Stuart, “is that it’s one of the only forms of agriculture that takes a product from the paddock all the way through to the consumer in the one place.”

After graduating from the famed wine degree program at Adelaide University in South Australia and working in the Languedoc and in Sonoma, at the acclaimed Williams Selyem, Stuart returned to the Hunter Valley to polish his winemaking skills at Tyrrell’s Wines.

“I was really excited to work there,” he says, of one of the oldest wineries in the oldest continually planted wine region in the country. “Tyrrell’s is one of the great producers here in the Hunter Valley.”

In 2009, he moved to nearby Brokenwood, where he’s now senior winemaker. A relative newcomer to the Hunter Valley, having been established in 1970, Brokenwood has become a significant presence on the Australian wine scene. Its Graveyard Vineyard Shiraz was named Halliday Wine Companion’s 2021 Australian wine of the year, and its ILR Reserve Semillon is recognised as one of the country’s top white wines.

“At Brokenwood, our focus is on Hunter Valley Semillon and Shiraz,” says Stuart. “These are the varieties that speak with the most clarity of where they’re grown and where they’re made. That, for us, is of real importance.

“With Graveyard Vineyard Shiraz and ILR Reserve Semillon, we’re conscious of the legacy of these wines. As a winemaker, we’re making wines that are potentially opened well after the winemaker has left the building. It drives us to ensure our top wines are the best we can possibly produce.” 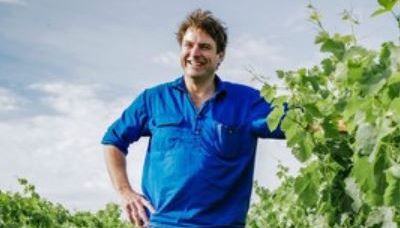 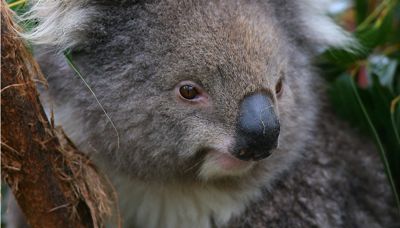 3 ways to combine wine and wildlife

For incredible experiences of the multi-generational kind, the … 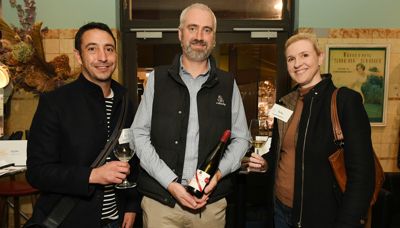 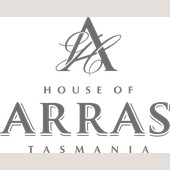