Ben Portet likes to say wine – cabernet, to be precise – runs through his veins. He’s a 10th-generation winemaker and family ambassador at Dominique Portet Winery, founded by his French-born father in Victoria’s Yarra Valley in 2000. After vintages at Petaluma in the Adelaide Hills, Ben worked at Bordeaux’s Château Beychevelle, Louis Roederer in Reims and M. Chapoutier in Hermitage, as well as in South Africa’s Stellenbosch and California’s Napa Valley before joining the family business, around an hour’s drive northeast of Melbourne, in 2008.

“I think in Australia we’re very open to discovery,” he says, of what he learned during his international wine-making stints. While in Europe appellation regulations somewhat restrict innovation, he says, “Here we have a lot of freedom. Australia is quite adventurous. We’ve picked up innovative practices quickly and run with them, and that’s why we’ve gotten so far in the wine industry so quickly.”

As a wine judge, Ben has also seen marked changes in the character of local vintages over the years. “The wines from our region are now very much more restrained in style, so they’re not hugely fruit-driven and they’re more fragrant, elegant and delicate, and they work really well with food.”

As for working with his French-trained father? “We’ll always have differences of opinion, but that’s what pushes you. We’re not arguing about the approach of the winemaking, it’s about trying to find the extra one per cent of quality, and that’s really rewarding when you can do that with your father.”

Ben's secret to success is simple:

“I have one foot in the soils of France, planted in tradition, but the other foot is looking forward and innovating. Living in Australia, we can innovate, we can trial new things. We never stop trialling – it’s really important for our business.” 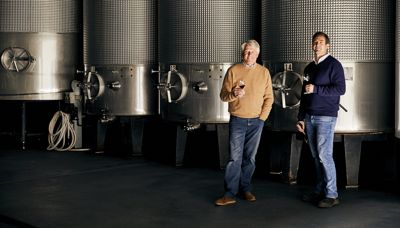 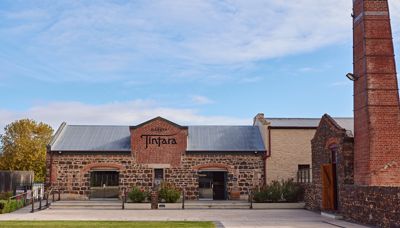 Welcome to the family Hardys Tintara!

We're thrilled to welcome one of South Australia’s … 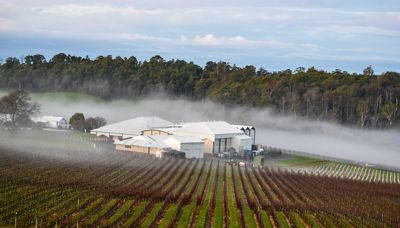 Welcome to the fold House of Arras!