Experience a slice of Bordeaux in the Yarra Valley, where award-winning Australian wines are crafted with a French sensibility.

Set amongst rolling hills reminiscent of the French countryside, Dominique Portet is a young winery steeped in European history. Undulating vineyards and lush lawns frame the Cellar Door and Bistro, whose European design, complete with white French doors and shutters, reflects the rich French heritage of the Portet family.

Explore the estate and discover 10 generations of winemaking legacy with an intimate tasting, savour delectable classics paired with impeccable wine at the French Bistro or go beyond the cellar door to learn the story behind the family name and the secrets of the thriving vineyards. 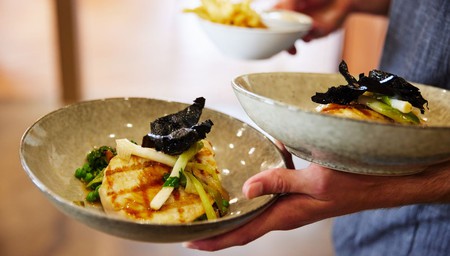 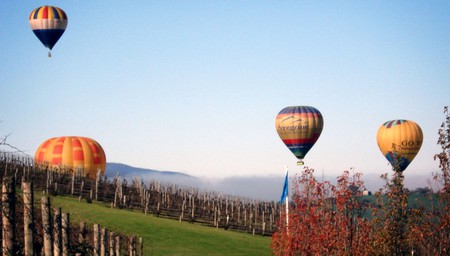 Icons of the Yarra Valley

A day in the Yarra Valley 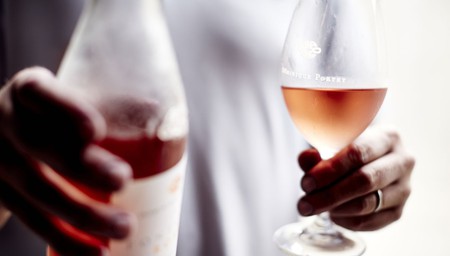 Often referred to as winemaking royalty, the story of the Portet family begins in Bordeaux, the largest wine growing region in France. Dominique Portet got his first whiff of wine at one of the world’s most illustrious wine properties: Château Lafite-Rothschild. It was here in Pauillac that his father, André Portet, served as régisseur (vineyard & winery manager).

Dominique went on to earn his stripes at Montpellier University of Oenology before perking up morale as wine-buying adviser during compulsory military service. He later spent vintages in the Médoc, Rhône Valley, Provence and with Champagne giant Moët et Chandon, as well as in the Napa Valley at his brother Bernard’s Clos du Val estate.

Since 1976 he has been a pioneer of the renaissance of Australia’s cool-climate wine industry, founding renowned sparkling wine house Taltarni in the Pyrenees and Clover Hill in Tasmania.

In 2000, Dominque brought his winemaking expertise and unquenchable passion to the Yarra, where he “found fragrance and structure - most of all the structure reminds me of Bordeaux. The Yarra has a charm, a beauty that engulfs you. The wines are worldly."

Eight years later, his son Ben took the reins of the eponymous winery, armed with the incredible lineage and pedigree that comes with being a 10th generation winemaker, and many years’ experience working in renowned wineries in South Australia, Bordeaux, South Africa and the Napa Valley of California.

Ben continues more than 40 years of dedicated family wine craftsmanship in Australia, forging a new chapter in a winemaking story that spans more than a century, specialising in sparkling wine, sauvignon blanc, rosé and shiraz. His acclaimed cabernet sauvignon is renowned for being one of the best in the country, an elegant drop of Bordeaux right here in our own backyard.

The Yarra Valley embodies the beauty of the changing seasons, boasting an exciting food scene that continues to flourish, showcasing its local producers and artisans.

The picturesque valley is famous for the quality and flavour of its wine, with more than 80 wineries crafting sparkling wine, chardonnay, pinot noir, shiraz and cabernet sauvignon.

The cool climate (warmer than Burgundy but cooler than Bordeaux) is ideal for viticulture. With more than 4000 hectares under vine, it is one of the most visited wine regions in Australia. Located 50km north-east of Melbourne.

Visit during autumn when the Yarra Valley enjoys mild days, cool nights, and is resplendent with colourful foliage.

Located approximately 1 hour's drive from Melbourne on the Maroondah Highway 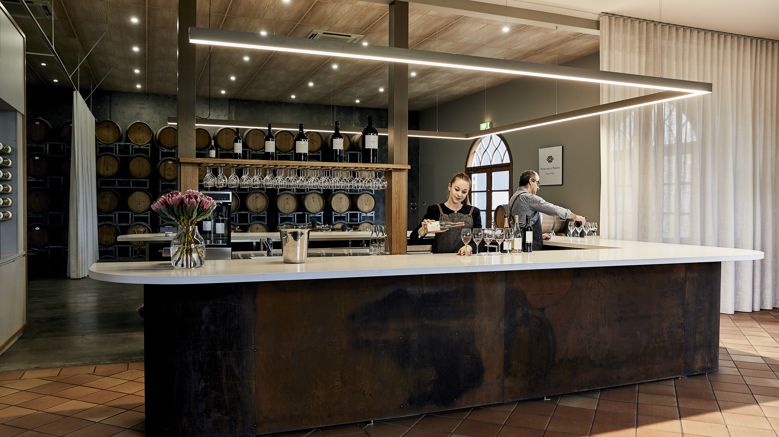 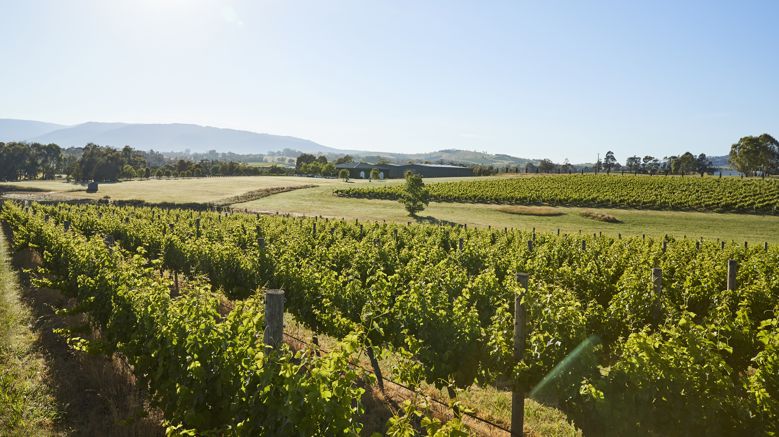 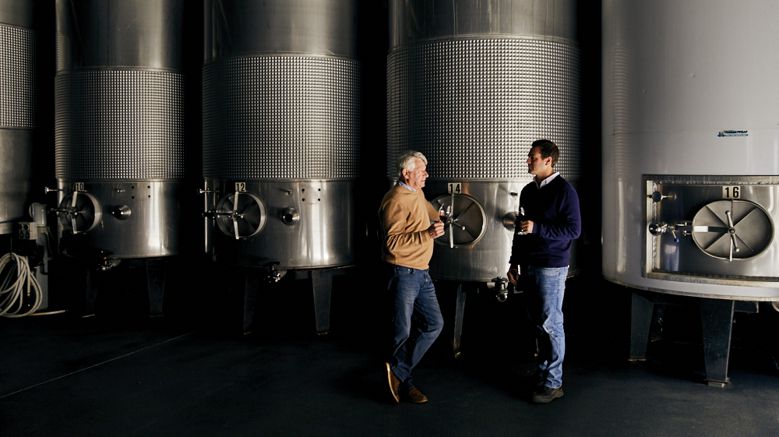 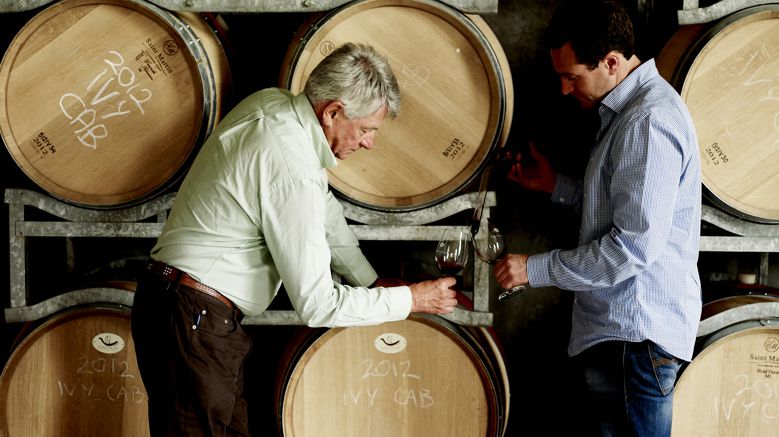