Established in 1970, Brokenwood Wines in the Hunter Valley has become one of Australia’s most reputable wine labels. 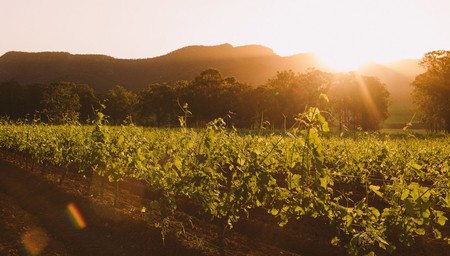 Icons of the Hunter 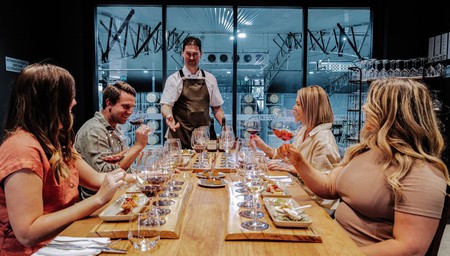 Behind the scenes tour and tasting 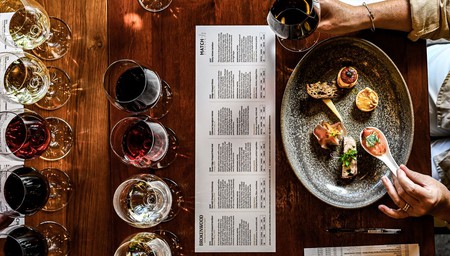 Australian craft at its finest.

Brokenwood was founded by three Sydney based lawyers, John Beeston, Tony Albert and James Halliday, who paid a then record price of $970 per acre for a 10-acre block in the foothills of the Brokenback Ranges. The original block was destined to be a cricket ground for the local community but was instead planted with Cabernet Sauvignon and Shiraz. Its first Vintage won Gold at The Sydney Royal Wine Show.

Brokenwood's new and much lauded cellar door opened in 2018 offering guided wine tastings and a selection of immersive beyond the cellar door experiences.

The Hunter Valley is located just two and a half hours from Sydney. As well as world-class wineries and breathtaking scenery, Australia’s most visited wine region is also renowned for its national parks, wine and cooking schools, fine dining, spa retreats, and golf. 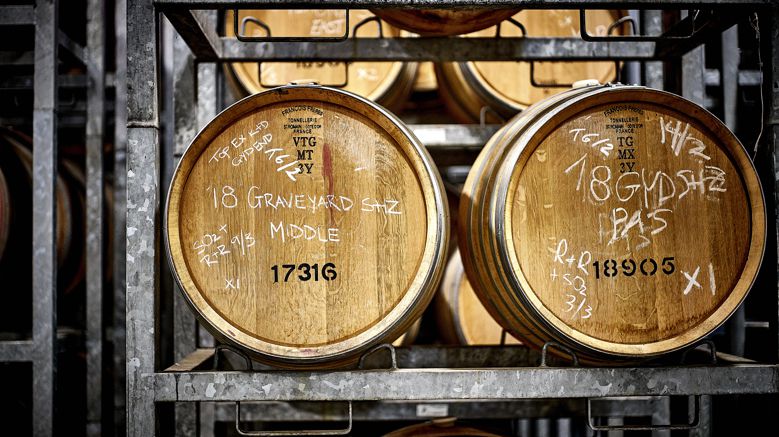 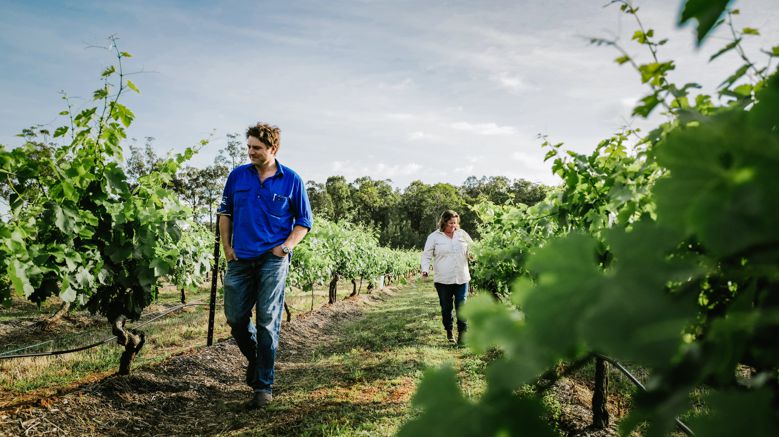 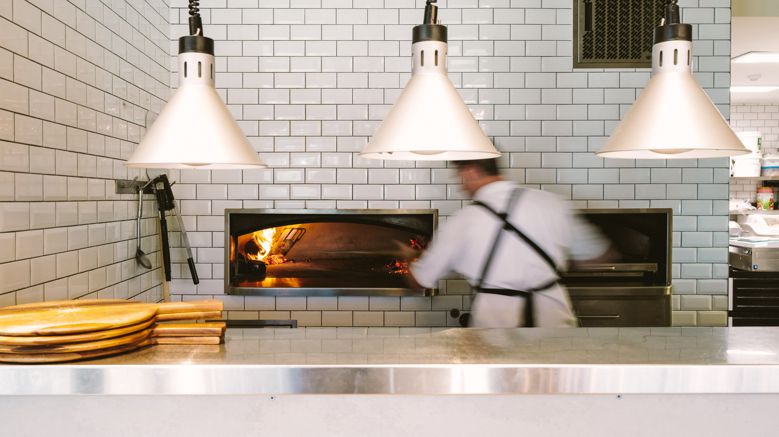 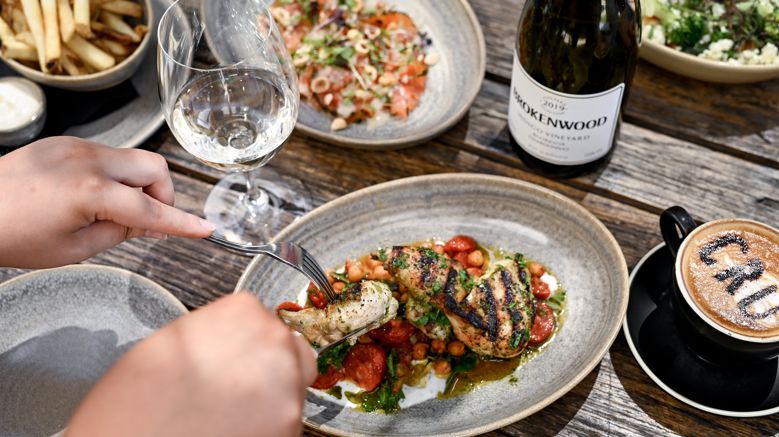 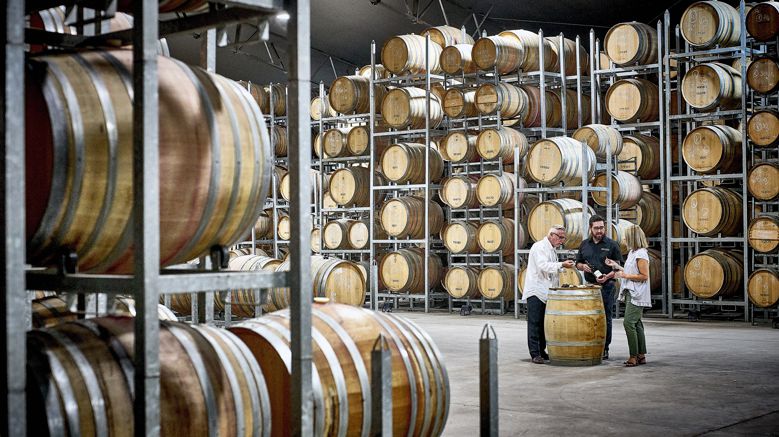 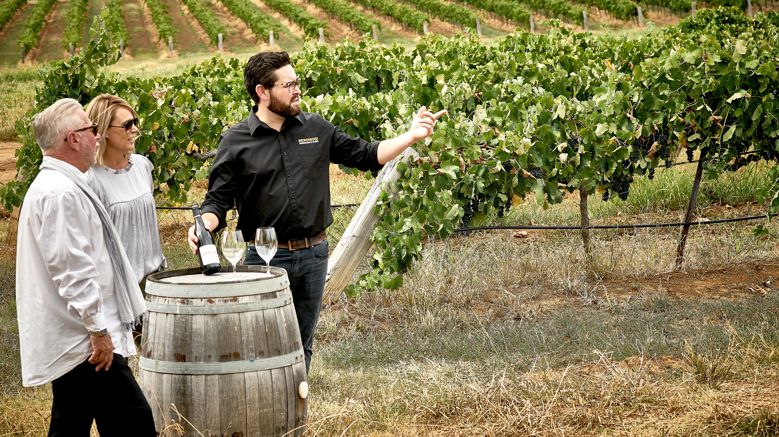 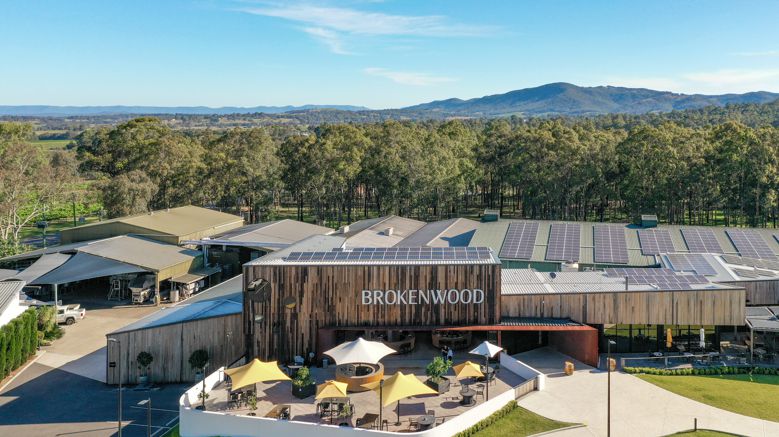